The Grand Prix season always seems to bring its share of new stars and surprises. Roman Sadovsky was a bit of both in November, when he unexpectedly won bronze at NHK Trophy.

Not many picked the 20-year-old Canadian skater to medal at NHK, which featured an impressive field of men’s competitors, including two-time Olympic champion Yuzuru Hanyu. But Sadovsky seized the moment in Sapporo, impressing judges and fans with his sweeping quad Salchow jumps and elegant programs. His medal was a bit of a surprise; yet, it was something he’d been building toward for several years.

END_OF_DOCUMENT_TOKEN_TO_BE_REPLACED 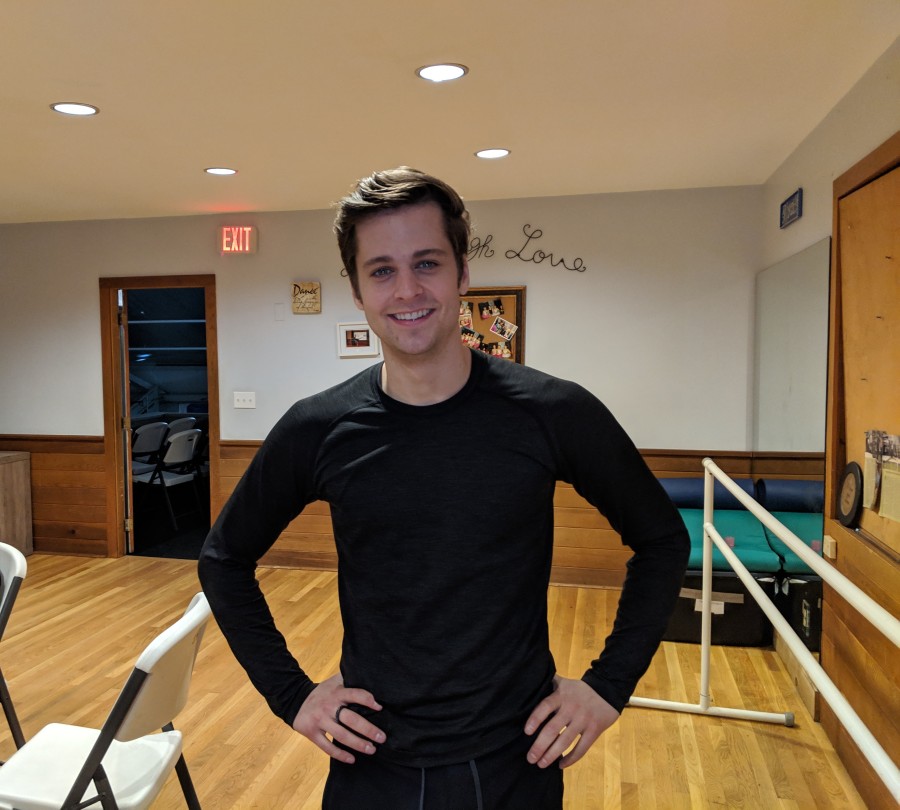 Alexander Johnson is starting a new chapter in his life this spring. After a 9-year career at the senior international level, which featured two top 6 finishes at U.S. Nationals and a Challenger Series medal, Johnson is shifting focus from competitive skating to his first full-time professional job in finance and a budding side career in figure skating choreography and coaching. Johnson hasn’t closed the door on a possible return to competitive skating; but for now, his priority is exploring these new opportunities.

I recently had a chance to chat with Johnson before his appearance in Ice Crystals, the annual club show for the Colonial Figure Skating Club in Acton/Boxborough, MA. Johnson spent several weeks at Colonial this spring, teaching and choreographing for Colonial skaters and working with different coaches, including 1980 Olympian Sheryl Franks and 1992 Olympian Konstantin Kostin. During our chat, Johnson shared some thoughts on his work at Colonial, his approach to choreography, and his programs for Ice Crystals.

END_OF_DOCUMENT_TOKEN_TO_BE_REPLACED 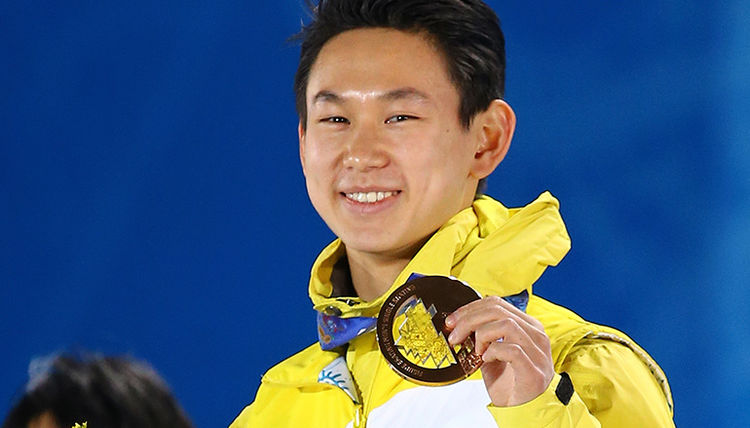 A couple days ago, I was reminded again of all that we lost on July 19, when Denis Ten was killed in Kazakhstan.

Russian skater Sergei Voronov announced that Denis had choreographed his new short program. Usually I love it when gifted skaters try their hand at choreography; it’s wonderful to think of their artistry carrying on, even after they’re no longer skating. But this …. To know that Denis Ten’s first year as a choreographer was also his last, just left me with an ache inside. END_OF_DOCUMENT_TOKEN_TO_BE_REPLACED

This past weekend, I went to Colonial Open in Boxborough, MA. Colonial Open is one of the first club competitions of the season in New England, and it’s only about an hour from my house, so it’s fun to go and see some early-season skating.

Colonial Open typically attracts a fairly strong field of skaters from the Boston/New York metropolitan areas. The competition includes singles skating only (no pairs or dance). This year, I saw the Novice Men, Junior Ladies, and Senior Ladies events at Colonial, plus some bits of Intermediate and Junior Men. Of these divisions, Junior Ladies had the most competitive field, so I’ll cover that one first. Note: I tried to keep track of the skaters’ jump elements, but there may be a few errors; my apologies if so!   END_OF_DOCUMENT_TOKEN_TO_BE_REPLACED

Later this week, U.S. champion Nathan Chen will seek to win his second Grand Prix event of the season at Skate America. Prior to the competition, he took some time to chat with the media. Chen discussed his work with his new choreographers, his costumes for the season, and his progress with college applications. Check out my article about Nathan Chen for Figure Skaters Online! 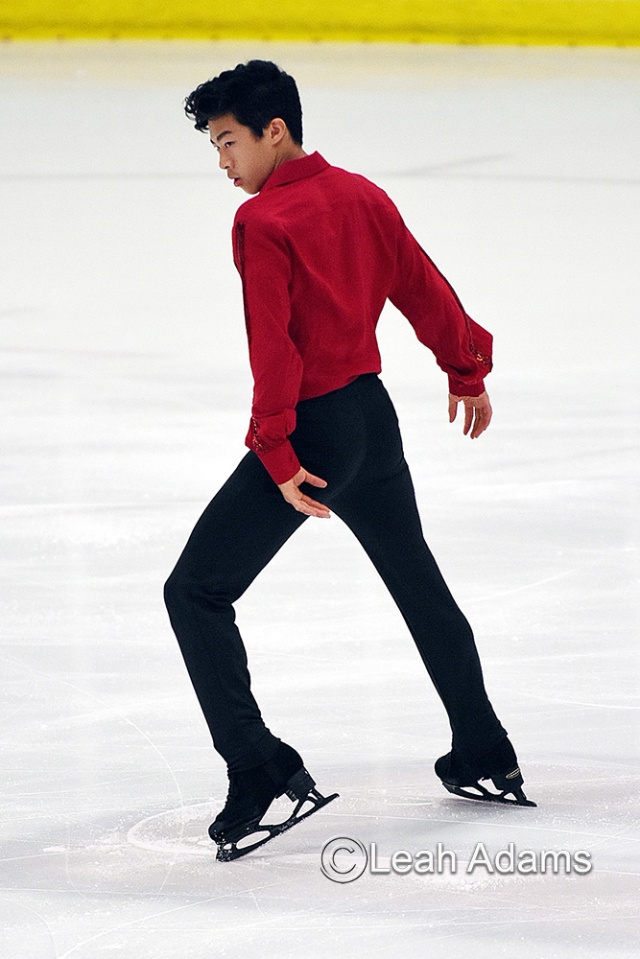 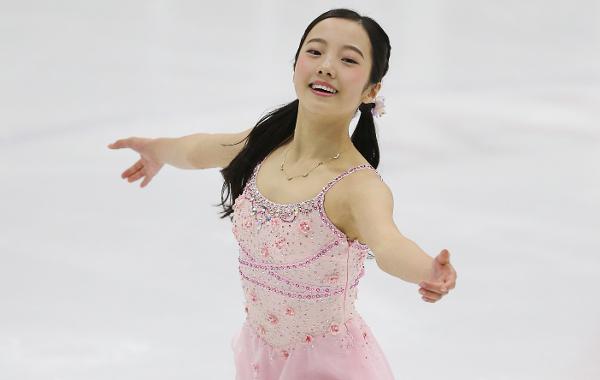 I had a great time last weekend attending the U.S. International Figure Skating Classic in Salt Lake City! I covered the event for Figure Skaters Online. It was my first time going to U.S. Classic, and my first time attending any Challenger Series event.  END_OF_DOCUMENT_TOKEN_TO_BE_REPLACED

Since I attended Skate America in person, I thought I’d share some of my personal highlights/impressions from ladies, men, and ice dance. No scoring analysis here; just some opinions, based on seeing the competition live! END_OF_DOCUMENT_TOKEN_TO_BE_REPLACED

A Divine Sport
Blog at WordPress.com.